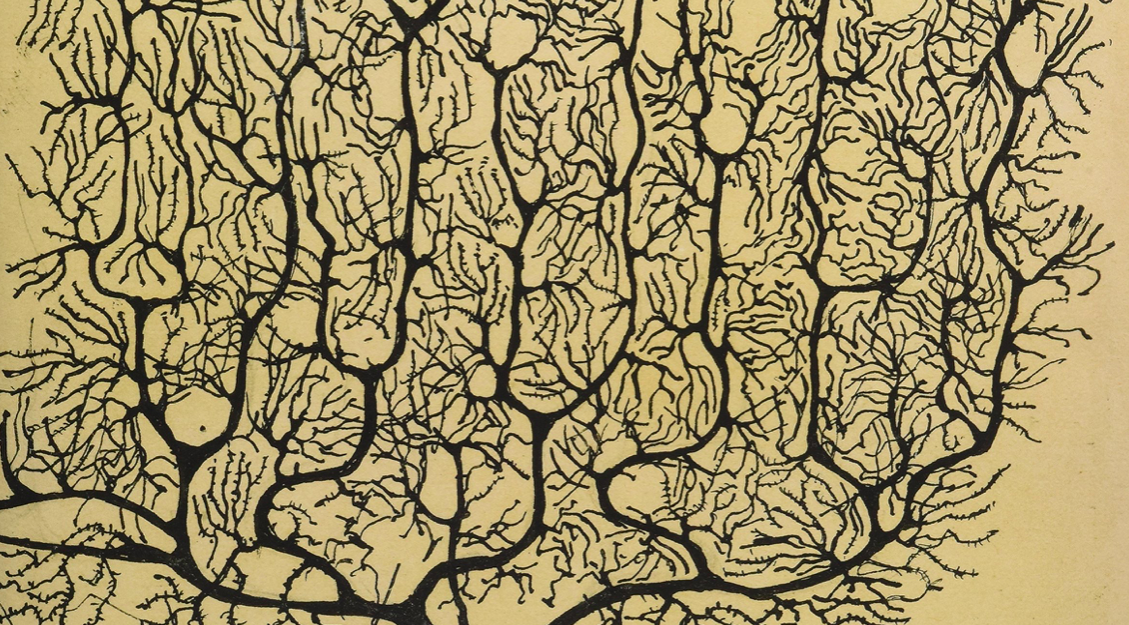 There is fundamental difference between ‘push’ and ‘pull’. Most people entering a profession or field are pulled along by the intrigue and complexity of that field. They enjoy being pulled further and further into the field and apply their thinking to learning the field and making improvements within the field.

The polymath has a different mindset. His or her mind is in a ‘pushing’ mode. That mind is driven by creativity and curiosity; and this can be applied in any field.

Leonardo da Vinci designed some flying machines which were probably never made and never flew. Today you might say that no one would attempt to do this without extensive knowledge of aeronautics. So, because of our advancing knowledge it is more difficult to be a polymath.

This may not be so. I was once talking to some Boeing aero engineers and they told me that seventy percent of plane crashes were caused by the inability of the pilot to increase the lift of the plane instantly. I thought about this and came up with an idea. This idea came from the provocation ‘Po: planes should land upside down’. If this were so then wings would give downward thrust. From this came the idea of having two extra small wings upside down. This would give a negative bias. If extra wings were needed these wings be rotated, flapped upwards or even jettisoned. The removal of the negative bias should give instant extra lift. I do not know if this idea would work and I am not an aero engineer but it is an interesting approach. So great knowledge in the field may not be needed.

In my medical profession I once had a patient with a rare but dreadful illness. Patients with this condition spent their whole lives flat in bed because if they stood up they collapsed. Everything had been tried including air force G-suits but nothing had worked. Because I had been doing research on kidney function I reckoned the kidneys were to blame. When the patient lay flat more blood returned to the heart which put out more blood. The kidneys reckoned there was too much blood and got rid of the salt and water. So the patient never had enough blood and collapsed. The cure was incredibly simple. When the patient went to bed at night the head of the bed was raised on six inch blocks. This slight incline meant that less blood returned to the heart so the kidneys did not get rid of salt and water. The patient could now live a completely normal life with no medication whatsoever. In this case it was the use of special knowledge which led to the idea.

“The polymath has a different mindset. His or her mind is in a ‘pushing’ mode. That mind is driven by creativity and curiosity; and this can be applied in any field.”

I once designed what may be the simplest game ever invented, the L-Game. It is played on a four by four board. Each player has an L shaped piece and there are two small pieces. The task is to move your L-piece and one of the neutral pieces, if you wish, to block you opponent from being able to move this L-piece. There can be as many as 28,000 possible moves. I once played Imelda Marcos on the presidential plane in the Philippines. She beat me and I was not being polite. This is an example of an idea in a field where I had no special knowledge or expertise.

Lateral Thinking may be the first deliberate creative thinking process in the history of humanity. It is based on the logic of patterning systems. It arose from my background in medicine and psychology. A workshop used just one of the lateral thinking tools one afternoon and generated 21,000 new ideas. It is no longer a matter of sitting and hoping for inspiration or brainstorming; you can formally and deliberately use the tools of lateral thinking.

I was once talking to an ecology group in California. They told me that there was a problem with factories that put out their waste water into the river and people downstream suffered from the pollution. I suggested the provocation ‘Po: the factory should be downstream of itself’. This sounds ridiculous and absurd. But from the provocation came a very simple idea. If you build a factory on a river your input would have to be downstream on your output so you would be the first to get the pollution and have to clean it up. This has now become legislation in more than thirteen countries. This example illustrates that it is possible to have powerful ideas in a field where you are not an expert.

I was once speaking at an economics conference which was focusing on trouble in the Eurozone. Greece was going to need a bailout and so probably would Ireland and Portugal. With a common currency like the euro individual governments did not have many means of influencing the economy. Devaluation was not possible. Changes in interest rates were not possible. I suggested that the problem could be fixed with ‘fics’: these are functional internal currencies’. So there would be the local currency and then a spending currency. The exchange rate between the two would vary weekly depending on whether the government wanted to stimulate spending or the opposite. Then there would be a saving currency and an investment currency. I believe something of the sort will become inevitable. I am not an economist but it is possible to have basic ideas in the field.

I was once talking to some senior figures in the soccer world. It seemed to me that when a game ended in a draw, even after extra time the penalty shoot-out was not a good way to decide the game. The shoot-out did not reflect the game, there was a good deal of luck and having a good penalty shooter could be enough. I suggested that during the game each time the goal-keeper touched the ball the side would get one minus point. If there was still a draw after extra time then the side with the fewest minus points would win. This would reflect the game and also encourage shooting at goal.

Talking to the head of the Illy coffee family in Italy, I suggested that since women enjoyed bitter tastes more than men (which is why women like salads) they ought to make a very bitter coffee to be sold as ‘coffee for women’. They may make this one day.

The Six Thinking Hats method of exploring a subject is much more powerful than argument and takes one tenth of the time. It is also based on an understanding of the brain. It is now widely used in business at all levels and also in education. In New York one of my colleagues Grant Todd tried using it with juries in court. They reached unanimous decisions very quickly. The judges were so impressed that in at least two states the judge can ask that the jury be trained in the Six Hats.

Language is very poor at describing complex situations so I am working on codes which do so much better. Some years ago I wrote a book with codes in it. I am now working on a much simpler book.

I do not claim to be a polymath if that is a claim one can make about oneself. But I have listed a number of ideas in different fields (engineering, economics, sport, business, law and linguistics) to show that if you have a creative mind you can seek to develop ideas in almost any field. Some may be good and others less so. It is the ‘push’ of creativity that produces ideas. It is not a reaction to information.

“By exploring the historical significance and contemporary relevance of the Polymath, Waqas Ahmed’s book encourages this approach and underscores its necessity for our complex 21st century lives.”

In these days of increasing specialisation in every field it may seem strange to draw attention to polymaths. Yet the opposite is the case. The more specialisation there is the greater the need to cut across fields with new ideas. To be imprisoned in one field has its value but it is not sufficient. Moreover the energy and creative ‘push’ of the polymath can encourage people to look outside their chosen field to try new ideas in new fields. By exploring the historical significance and contemporary relevance of the Polymath, Waqas Ahmed’s book encourages this approach and underscores its necessity for our complex 21st century lives. Such thinking is needed today more than ever before, and it is for these reasons that I believe this book to be both important and timely.

The author, himself exceptionally well-read, well-travelled and multitalented, is well placed to tackle this subject in a way that is not only vastly educational, but also refreshingly inspirational.